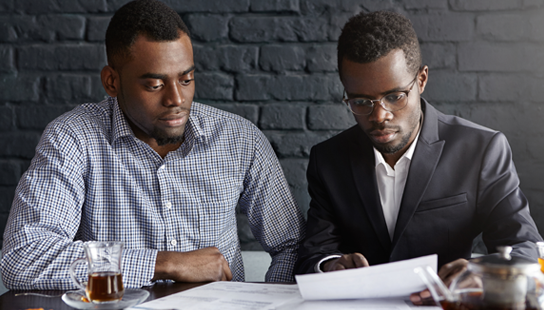 “We recognize and thank the bargaining teams for working together to reach fair and equitable agreements, and we are pleased to have the unions’ support as we approach sale completion,” said Rich Martwick, Assistant General Counsel at Prime Healthcare. “St. Francis’s dedicated nurses and staff members have worked extraordinarily hard to serve South Los Angeles, and these agreements reflect our shared mission of providing quality healthcare to the community. We look forward to collaborating with the unions and all hospital staff to ensure a successful future for St. Francis.”

St. Francis Medical Center, located in Southeast Los Angeles, is a 384-bed acute care hospital with one of the largest and busiest emergency and Level II trauma centers in Los Angeles County, treating more than 80,000 emergency patients and 2,200 trauma injuries a year.

In early April, the U.S. Bankruptcy Court approved the Asset Purchase Agreement (APA) for the sale of St. Francis to Prime. Prime is acquiring St. Francis for a net consideration of over $350 million, including more than $250 million in cash. In addition, Prime has committed to invest $47 million in capital improvements. Prime has already begun executing on its commitment to capital investments during the transition by installing best-in-class technology.

Prime also committed to meeting and exceeding mandates for patient access and services set by the Attorney General of California, who conditionally approved the sale in July, stating that the sale to Prime “protect(s) access to care for the Los Angeles communities served by St. Francis.” Those mandates include maintaining all essential care, trauma care, charity care and community benefit programs while continuing St. Francis’s 75-year mission of service. Prime plans to expand service lines based on community needs.

The sale requires final approval by U.S. Bankruptcy Court for the Central District of California, which is expected shortly.