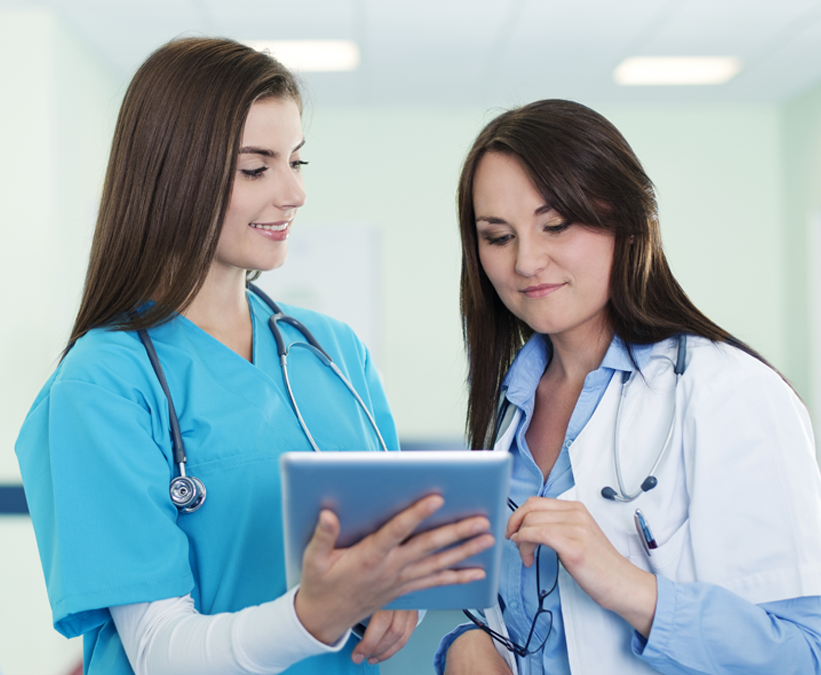 (Ontario, CA) – Prime Healthcare is pleased to announce that the California Attorney General has conditionally approved Verity Health’s application to transfer ownership of St. Francis Medical Center to Prime Healthcare. The Attorney General’s decision follows an earlier decision by the US Bankruptcy Court of the Central District of California granting Verity’s request to reject the existing collective bargaining agreements which impose legacy cost structures that contributed to bankruptcy.

Attorney General Xavier Becerra noted that his approval of the sale of St. Francis to Prime Healthcare “protect(s) access to care for the Los Angeles communities served” by St. Francis. He further noted, “The COVID-19 public health crisis has brought home the importance of having access to lifesaving hospital care nearby in our communities. St. Francis Medical Center is not just an asset, it is an indispensable neighbor, it is the workers who serve the patients, and the doctors who save lives. We conditionally approve this sale to keep it that way.”

“Receiving conditional approval is an important step in ensuring Prime is able to preserve the St. Francis mission for the benefit of associates, members of the medical staff and most importantly the patients and Southeast Los Angeles community that has relied on St. Francis for 75 years.” said Rich Adcock, CEO of Verity Health.

Prime Healthcare is nationally recognized for its success in saving financially distressed hospitals across the United States and clinical excellence, with hospitals named among the nation’s best as “100 Top” hospitals 53 times and more Patient Safety Excellence Awards than any other health system in the country, according to Healthgrades.

In early April, the U.S. Bankruptcy Court approved the Asset Purchase Agreement (APA) for the sale of St. Francis Medical Center to Prime. Under the agreement, Prime will acquire St. Francis for a net consideration of over $350 million, including a $200 million base cash price and $60 million for accounts receivable. In addition, Prime has committed to invest $47 million in capital improvements and extending offers of employment to substantially all staff.

Additionally, the Court recently granted Verity’s request to reject the existing collective bargaining agreements with two unions that represent associates at St. Francis Medical Center, SEIU and UNAC. The Court noted that Prime Healthcare was the only party to submit a qualifying bid for St. Francis and that without rejecting the existing CBAs, “St. Francis would not continue to operate as a going concern, and all of the UNAC [and SEIU] represented employees would lose their jobs.”

The Court also noted that Prime and Verity had made multiple efforts to negotiate in good faith with the unions, and the parties devoted “hundreds of hours to negotiations,” but ultimately were unable to agree on new CBAs. Furthermore, the Court determined that one of the reasons for the hospital’s bankruptcy was the “legacy cost structure imposed by the existing CBAs.”

The Court further stated that the proposals were rejected “without good cause” by the unions. Prime negotiated in good faith and proposed increasingly generous offers to UNAC and SEIU with wages far above Prime’s existing agreements at its LA area hospitals. Prime’s latest offer to SEIU maintained existing wages for roughly 90% of SEIU members, and increase wages for some. Moreover, these wages would be substantially higher than those recently voted in overwhelmingly by SEIU members at three of Prime’s Los Angeles hospitals. Prime also proposed increasingly generous offers to UNAC with wages far above existing agreements in the market.

“We are honored to be selected to continue the St. Francis legacy and are working to review the conditions and finalize the sale as quickly as possible,” said Sunny Bhatia, MD, CEO, Region I and Chief Medical Officer of Prime Healthcare. “St. Francis’s mission is especially critical during this pandemic and we honor the service of all caregivers. Prime has already started investments at St. Francis that will enhance patient care as we commit to continue every service line, community benefit program, charity care and expand new services to the community.”