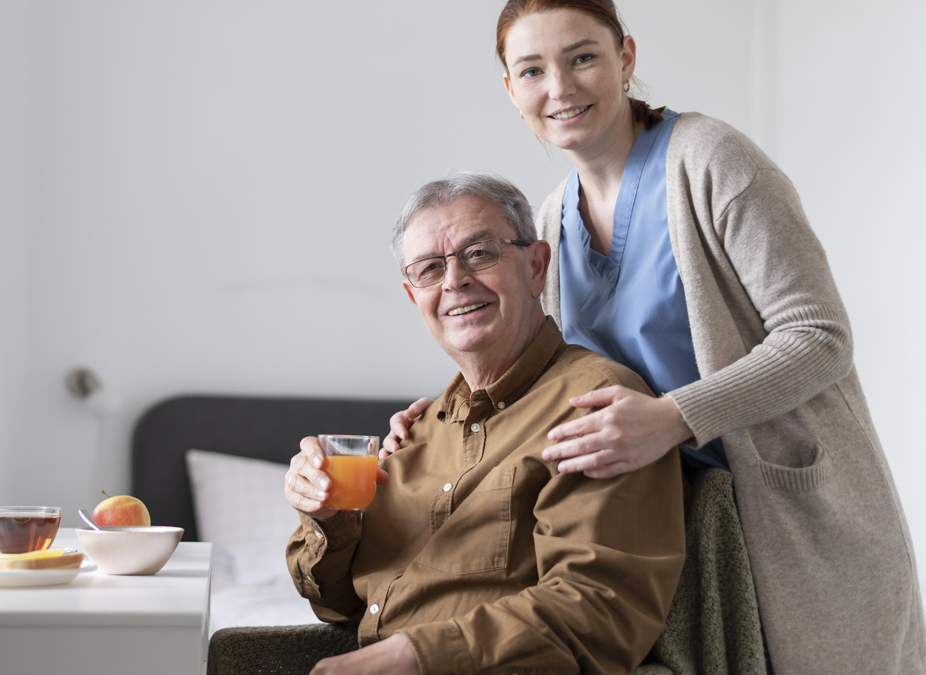 AUGUST 14 UPDATE: Prime and the Attorney General in partnership have entered into an agreement regarding the St Francis Medical Center AG conditions, which was approved by the Court today.

Prime agreed to additional conditions beyond those agreed to in the APA in partnership with the AG, to benefit patients and communities, including historic charity care policies that benefit more patients in need and over $65.6 million in charity care and community benefits.

Specifically, Prime has committed to increase its annual charity care commitment from $8 Million to $9.35 Million (increase of $1.35 Million per year times 6 equals $8.1 Million) and increase its annual community benefit commitment from $1,139,301 to $1,597,077. This is a total commitment of $56.1 Million in charity care and $9,582,462 in community benefit services over the six-year term of the conditions.

After an extensive four-month review process and public hearing, the sale of the 384-bed Lynwood, CA hospital to Prime Healthcare received final approval from the U.S. Bankruptcy Court for the Central District of California and the California Attorney General, ensuring that the mission of the hospital will continue with Prime. Prime was chosen as the best and highest bidder to acquire St. Francis based on a significant financial commitment of over $350 million, unique ability to turn around struggling hospitals, clinical quality assurances and a commitment to continue the mission of the hospital. Prime will continue service lines, charity care and community benefits while investing millions in technology, systems and infrastructure improvements to modernize the delivery of care, investments which are already underway. The purchase by Prime from Verity Health provides the stability and clinical expertise needed for this era of evidence-based medicine and patient choice.

“Prime Healthcare is honored to continue the legacy of St. Francis Medical Center, an indispensable community partner comprised of committed doctors, nurses, and staff dedicated to saving lives and serving all those in need,” said Sunny Bhatia, MD, CEO of Region I of Prime Healthcare. “Prime is prepared to lead St. Francis into a bright future and we are grateful for the opportunity along with the support we have received from the community.”

“Prime has remained deeply committed to St. Francis and was chosen as the most capable and only bidder with the fortitude to support the hospital in its time of greatest need, despite the pandemic, economic impact on hospitals and uncertain future,” said Rich Adcock, CEO of Verity Health. “We have been impressed by the unwavering dedication and talent of the Prime team, and we are confident that Prime will preserve and improve upon the St. Francis legacy for future generations, as it has done for hospitals and communities time and time again across this nation.”

The sale of the hospital to Prime Healthcare received support from St. Francis staff and physicians, as well as elected officials in Los Angeles County. “I can think of no other health system with the expertise, resources and commitment to quality to take on the crucial task of preserving St. Francis for the South Los Angeles community,” said Inglewood Mayor James Butts, whose own community hospital, Centinela Hospital Medical Center, was on the brink of closure before being saved by Prime in 2007. “Centinela Hospital Medical Center is today one of the leading hospitals in Los Angeles County, more than fulfilling the promises Prime Healthcare made years ago to our community.”

Attorney General Xavier Becerra noted that his approval of the sale of St. Francis to Prime Healthcare “protect(s) access to care for the Los Angeles communities served” by St. Francis. He further noted, “The COVID-19 public health crisis has brought home the importance of having access to lifesaving hospital care nearby in our communities. St. Francis Medical Center is not just an asset, it is an indispensable neighbor, it is the workers who serve the patients, and the doctors who save lives. We conditionally approve this sale to keep it that way.”

“St. Francis Medical Center and Prime Healthcare are both top tier health care institutions, and the completion of the sale cements a win-win for patients, employees, and the community,” stated St. Francis Board Chair Charles (Chad) Druten, Jr. “As a member of the Prime Healthcare family, St. Francis has a strong new network of systems and resources that will enable it to elevate and expand services and maintain its prominence as a place that proudly delivers outstanding, state-of-the-art, compassionate care.”

The bankruptcy judge preliminarily approved the Asset Purchase Agreement (APA) for the sale from Verity Health to Prime in early April. Under the agreement, Prime acquired St. Francis for a net consideration of over $350 million, including over $250 million cash. In addition, Prime has committed to invest $47 million in capital improvements. Prime has already begun executing on its commitment by installing best-in-class technology and systems, such as Epic, an integrated electronic medical records platform, Omnicell systems for automated medication dispensing, and new interventional radiology and cardiology capabilities, all of which will improve the patient and caregiver experience.

Prime’s purchase bid was the highest, best and only qualified offer received by the Bankruptcy Court, which praised the bid for securing the mission of St. Francis. The court also determined that any further delays in 3480 E. Guasti Road, Ontario, CA 91761 | www.primehealthcare.com 909-235-4400 the bidding process could have resulted in the hospital becoming insolvent. Preserving jobs that would otherwise be lost and saving the hospital from impending insolvency.

“With the acquisition of St. Francis Medical Center by Prime Healthcare, our community can be confident that St. Francis Medical Center will always be available for them when they need us,” said Maxine Anderson, MD, St. Francis Chief of Staff. “Prime has already substantially completed the installation of a new medical record system and will continue to offer comprehensive healthcare services that include outpatient services to basic emergency services, women’s services, stroke/STEMI services, trauma services, and more. We look forward to continuing these key services with Prime Healthcare’s acquisition and leadership.”

Substantially all of St. Francis’s employees have been retained, and Prime has successfully reached initial three-year collective bargaining agreements with the hospital’s labor unions, SEIU and UNAC, which represent more than 85 percent of the hospital’s employees.

Prime Healthcare is nationally recognized for its success in saving financially distressed hospitals and its clinical excellence, with its hospitals named among the nation’s “100 Top hospitals’ 53 times. In addition, Prime has received more Patient Safety Excellence Awards than any other health system in the country for five consecutive years (2016-2020), according to Healthgrades.

With the addition of St. Francis Medical Center, Prime Healthcare owns and operates 46 hospitals in 14 states with nearly 40,000 employees and physicians.

Prime is one of the nation’s leading health systems with 46 hospitals in 14 states. Prime serves over 600 communities, employs 35,000 staff and provides 2.6 million patient visits annually. In California alone, Prime operates 16 hospitals, employs more than 10,000 people, and serves tens of thousands of patients annually. Prime is nationally recognized for award-winning quality care and has been named a Top 10 and Top 15 Health System by IBM Watson Health. Its hospitals have also been named among the nation’s best as ”100 Top hospitals” 53 times and have received more Patient Safety Excellence Awards from Healthgrades than any other health system in the past five years. Please visit www.primehealthcare.com.